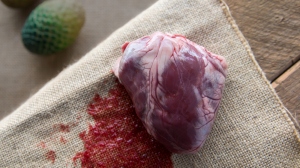 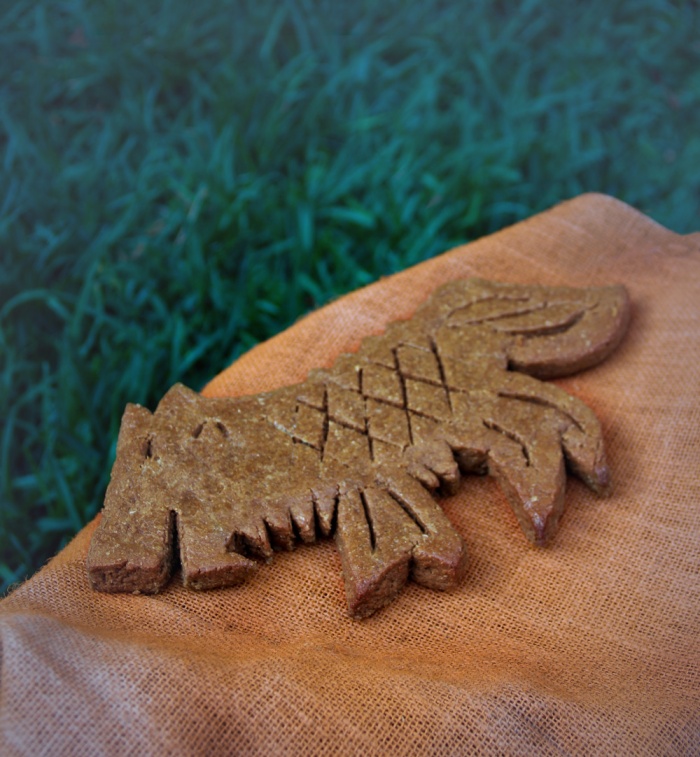 This time, his skills have improved, and the new bread wolf he gives the travelling party to take to Arya looks, well, good enough for us to recreate and eat.

After all, baking is such a lovely, warming thing to do when winter is coming. 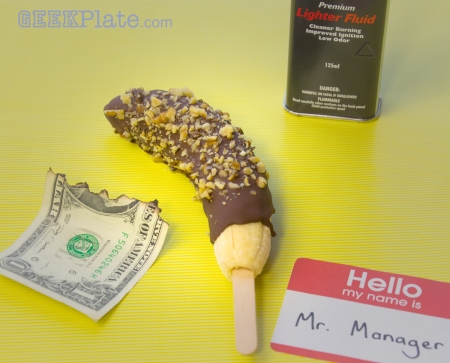 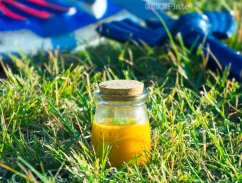 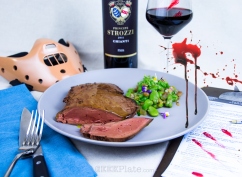 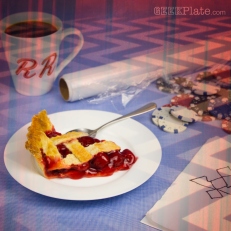 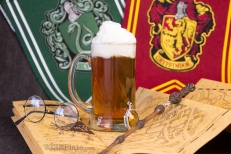 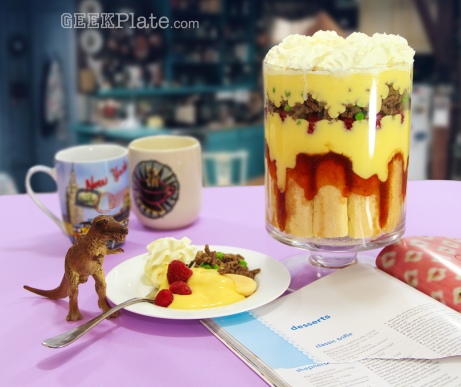 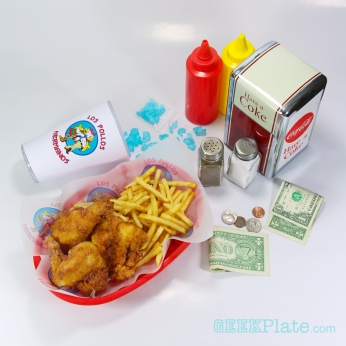 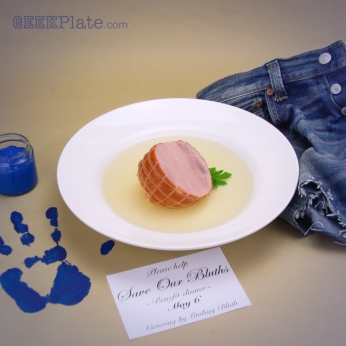 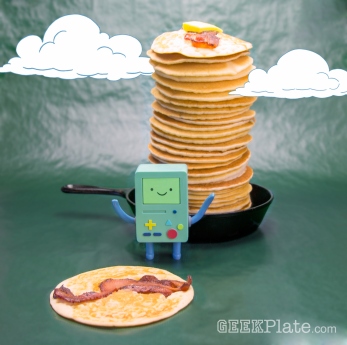 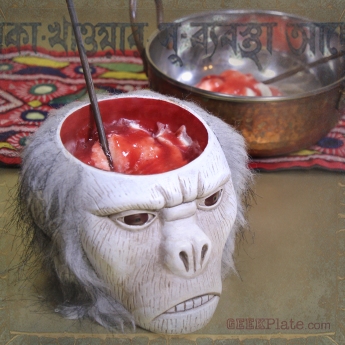 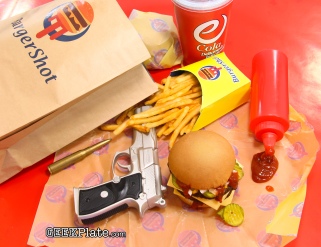 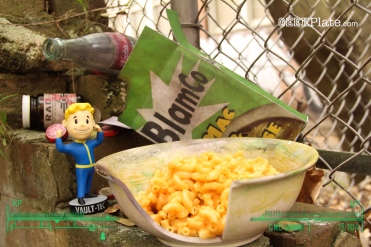 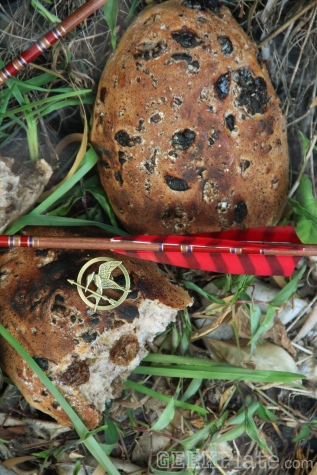 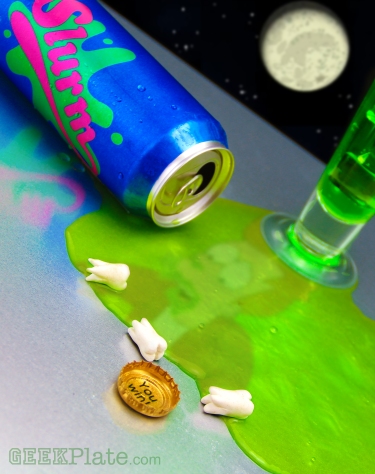 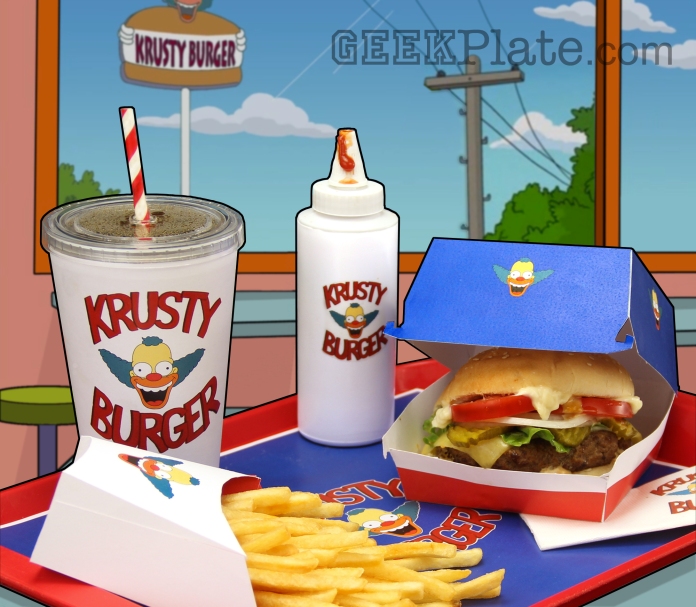